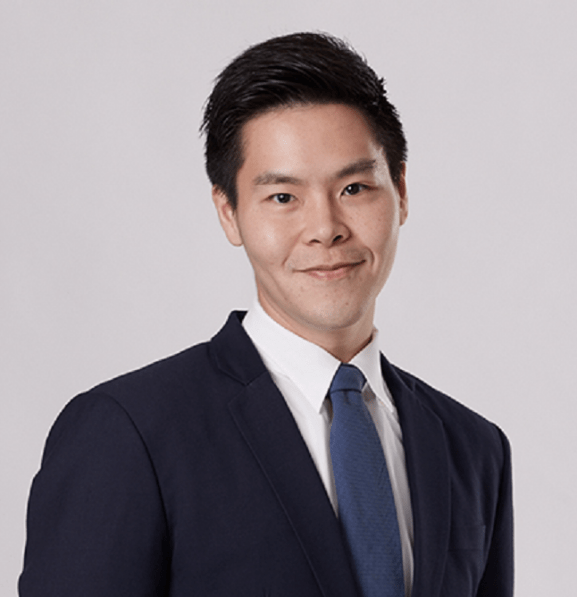 Significant transactions and projects in which Chai has been involved include: